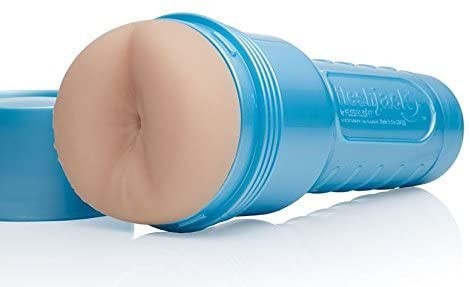 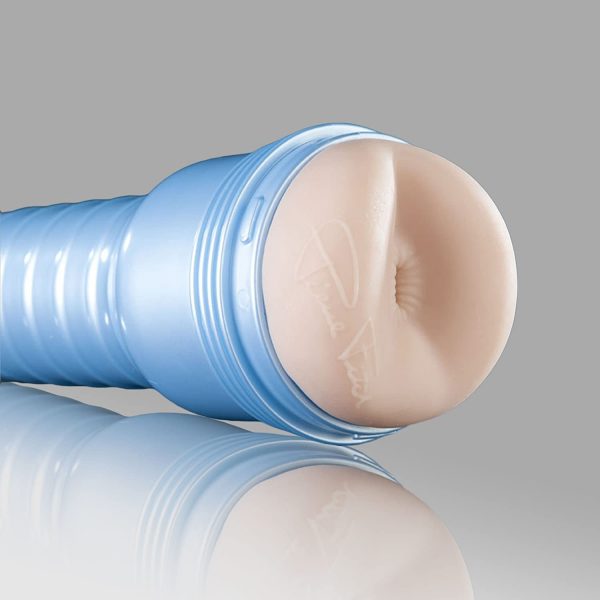 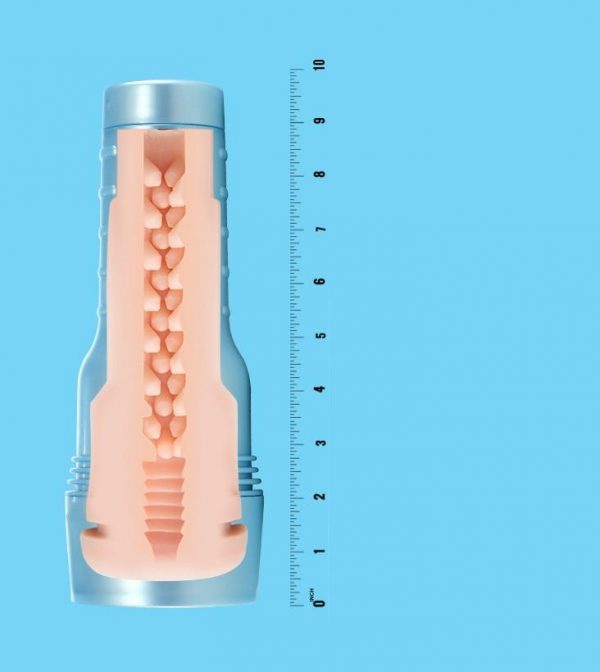 FEELS REAL | Orifice made from patented, Real-Feel SuperSkin which is an extremely life-like material that precisely mimics intercourse. This Fleshjack Bliss was made from an exact mold of Brent Corrigan’s anatomy.

STRONG SUCTION | Tighten and Loosen the Special End-cap to Control Suction for Added Realism. Try a Fleshlight Sleeve Warmer to take it to the Next Level!

Brent Corrigan (real name Sean Paul Lockhart) was one of the first FleshJack Boys and is still one of the best-selling. His true-to-life dildo is a whopping 8.75” and is curved to hit you in just the right spot. His male masturbator features the extremely popular Bliss texture and was molded from his ass – a place most men could only dream about entering before his FleshJack was released. Corrigan is also currently the only FleshJack Boy to have a Quickshot molded after him, as well. The travel-sized, open-ended toy features his butt on one side and his lips on the other – no matter what mood you’re in, this Quickshot delivers!

For a brief period of time, when Corrigan was unable to use his Brent Corrigan stage name, he went by Fox Ryder. Under that alias, he shot “The Velvet Mafia” parts 1 and 2 (2006) and “Best of Roman Heart” (2008). It was also during this time period that Corrigan crossed over into mainstream acting. He had a small role in the 2008 film Milkbased on the life of gay rights activist and politician Harvey Milk.

In 2010, he left the adult business to focus primarily on gay-themed movies and indie films, such as Judas Kiss, Sister Mary, Another Gay Sequel: Gays Gone Wild!, Welcome to New York, and others. In 2011, he starred as “Ricky” in the musical Chillerama, directed by Tim Sullivan in the segment “I Was A Teenage Werebear.” In 2011, he received the Rising Star Award at the Philadelphia QFest Festival.

In 2012, he was co-starred in the production of an indie film titled Truth, directed by and co-starring Rob Moretti. In 2013, he directed the mystery-thriller Triple Crossed.

Brent Corrigan became a more recognizable name when the movie King Cobra was released in 2016. It dramatized the 2007 murder of Bryan Kocis, owner of Cobra Video and Corrigan’s first adult industry boss. Corrigan cooperated with authorities and helped them find the suspects. Two Virginia Beach male escorts, Harlow Cuadra and Joseph Kerekes, were arrested and charged with Kocis’ murder.

Prosecutors said the motives for the murder were to destroy the competition and to make a “million-dollar” film starring Brent Corrigan, who had been involved in litigation with Cobra over the rights to his stage name; the matter was settled before Kocis’s death. As part of that settlement, the proceeds of profits were to be split 50/50.

Corrigan had been offered a role in the King Cobra film, but he turned it down. In an interview with gay blog Str8UpGayPorn, Corrigan revealed his reasons for distancing himself from the movie – the script was inaccurate, had ‘loads wrong’ with some important parts being left out.

“I chose to stay out of it because it was clear to me they were not trying to make a movie that would serve gay men, the gay adult industry, or any justice with what happened to Bryan, or what I lived through with Grant [Roy],” said Corrigan.

Despite adversities and struggles, Corrigan has been a fixture in the gay community for several years. As he continues to grow professionally, he’s also grown physically! His body has transformed from that of a skinny twink to a muscular man of his 30’s.

Corrigan also keeps an active social media presence sharing stories and photos with his faithful and large fan-following. And one of the things you’ll see him share and talk about the most is his horses and his passion for them. In an interview with Out, Corrigan said, “I feel most connected to the world and most at-home in my own skin when I’m out with my horses.”

If you’ve got a gay fantasy, Brent Corrigan more than likely can help you fulfill it. He’s got all of the assets – perfect build, charming personality, winning smile, big dick and the bubbliest of bubble butts. Let him satisfy every need you’ve got – you’ll definitely come back for more.

There are no reviews yet.